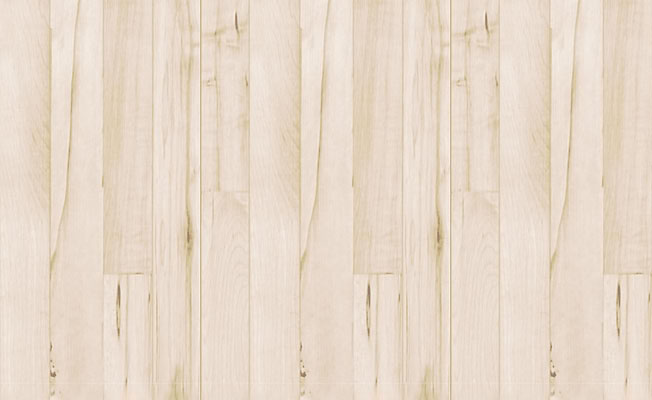 This column is taken from, From Boom Town to Bedroom Community: A History of Orcutt, California, 1904-1982, by Sally L. Simon.  Copies can be purchased at OTORA and the Santa Maria Historical Society.

Not long after Orcutt was established, an event occurred that marked an era of rapid advancement for the oil industry in general and the Union Oil Company and the town of Orcutt in particular. On December 2, 1904, Hartnell No.1, the first producing well on Hartnell property, came in with such force that it became one of the great wonders of California. The tremendous excitement that Old Maud, as the well was named, created is captured in a description of the event by Jack Reed, a member of the crew that brought the gusher in:

"Then with a roar, a column of oil and gas shoots up through the rid floor to a height of 150 feet. Oil begins pouring down the gullies and creek beds. We have the biggest producer the world. We can't control it, what with 12,000 barrels of oil everyday. We don't even have tanks or pipelines big enough to handle the flow, so we scrape up a series of earth dams.  Pools of crude collect for miles below as the flow continues day after day for three months."

Frank Hill, who was superintendent on the job and later Director of Production for Union Oil, added that:

"By mistake, one of the workmen closed a valve ... This completely shuts in the well which is under great gas pressure. This starts the oil flowing through the formations, and for hundreds of yards around every gopher hole begins to spout oil. The surrounding of fields are full of miniature geysers of oil.”

Fortunately, the valve was reopened and the oil started gushing through the casing. The well produced one million its first 100 days. It flowed for over two years and yielded nearly three million barrels before being put on the pump. Thereafter, Old Maud produced 250 barrels a day until 1918, when the casing collapsed and the well was shut-in.  The well was reopened in 1943 to help meet the great wartime demand for oil and, at that time, it produced 175 barrels a day.  Old Maud is now abandoned, a relic located in the quiet canyon amidst other remains of turn-of-the-century oil operations.  The canyon itself shows no apparent signs of the flood of crude that once inundated it, and much of the land that was covered with oil is now cattle grazed.

Old Maud's spectacular behavior not only opened up the Santa Maria Oil Field to intensive development, it precipitated a boom in oil stocks. It gave financial backers confidence in oil drilling as a profitable and legitimate industry, and gave Union Oil status as a major oil company. Old Maud further accelerated Orcutt’s development. For the next few years the town grew rapidly.  Even when the Cat Canyon oil fields were discovered in 1909 and some oil workers and operations were drawn to the eastern part of the Santa Maria Valley, the town of Orcutt did not cease to grow. Its pace of development slowed, but improvements were still made.

For an exciting overview of Mr. Orcutt, please see the Los Angeles Parks and Recreation site:

Your Help is Needed!

If you have stories and/or photos that tell the Old Orcutt story,  please share them with our readers.  You may mail  them to 335 Pabst Ln., Orcutt, CA 93455; or email them to orcuttpioneer@yahoo.com.